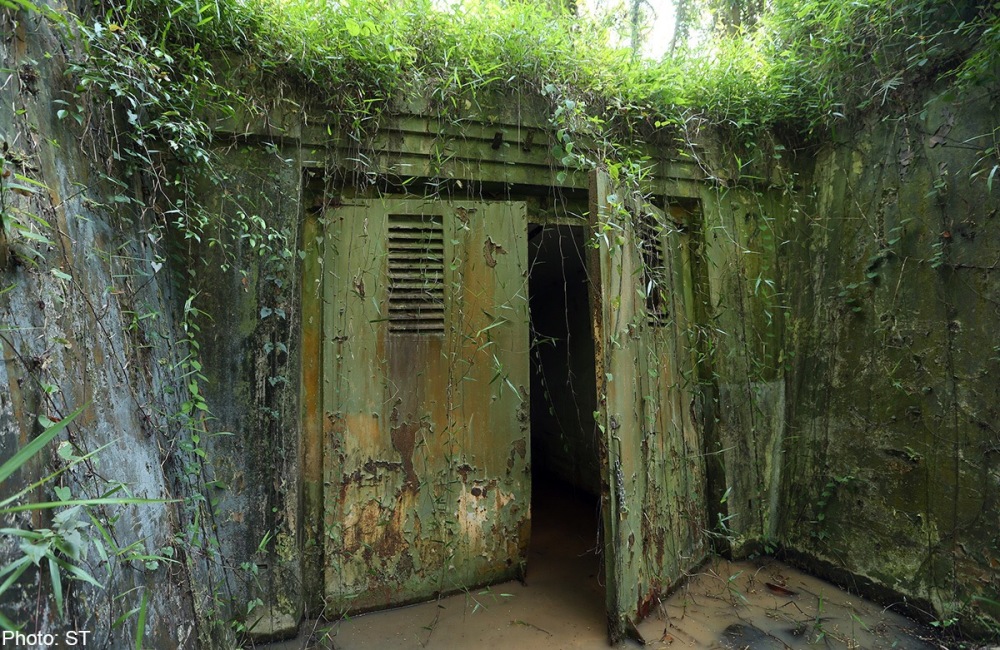 The guardian of the Scottish Sports Media’s emergency bunker was awoken this morning by the sound of banging on his front door and windows, as well as by the ringing of his phone, the blinding flash of distress flares, and an absolute din caused by several dozen panic alarms being activated all at once.

A large number of Scottish Sports journalists wanted the half-dressed but unflappable fellow to hotfoot-it down to the bunker, unlock the yard-thick titanium doors and seal them all inside the concrete monument to spinelessness for the foreseeable future.

The cause of this panicky pandemonium was the appearance of another piece from the Offshore Game which MENTIONED SCOTTISH FOOTBALL!

Regular readers will recall that the Offshore Game published a report a few months ago which asked serious questions about the SFA, the licensing issues raised by ‘Resolution 12’ and the flaws in the infamous Lord Nimmo Smith commission. Flaws which are so deep and spectacular that they have been mistaken for the Grand Canyon.

You can find that report here:

DOING SFA FOR FAIR PLAY: A REPORT INTO THE RANGERS TAX AFFAIR AND THE ROLE OF THE SCOTTISH FOOTBALL ASSOCIATION

The report, which spoke about many of the issues which have long concerned a large number of us, was widely and shamefully ignored by most of our mainstream media, with the (brief) exceptions of Graham Spiers, Neil Cameron and ‘The Kicker’ column in The National.

“an independent international network launched in 2003. We are dedicated to high-level research, analysis and advocacy in the area of international tax and the international aspects of financial regulation. We map, analyse and explain the role of tax and the harmful impacts of tax evasion, tax avoidance, tax competition and tax havens. The world of offshore tax havens is a particular focus of our work.”

Even a cursory Google search reveals that the TJN are not a fly-by-night operation, and are often quoted by well-established mainstream media outlets.

And yet they may as well not exist as far as most Scottish sports media outlets are concerned! The Clumpany has written several pieces expressing incredulity about this and other seemingly-strategic silences, and has pondered their motives. You can read my views here:

The Men Who Stare At Shoes

The State Of Scottish Football

It Came From Outer Space

(Song For My) SFA Spun Sister

Today’s piece from the Offshore Game expresses despair that:

“There has long been overwhelming evidence of corruption in football: from the many hidden conflicts of interest in club and player ownership, to the prevalence of match fixing and the stark lack of accountability of football associations, both national and global. In each case, people in the game make money. In each case, the growing costs of a crooked, ugly game are borne by the fans – without whom neither the game nor the money involved would exist.”

“It is inexcusable that while there is broad consensus on the need for a step change in transparency and accountability, the various football associations of these islands have not delivered any serious progress.”

And suggests some remedies…

“Individual areas in which greater transparency is needed include the following: club ownership, to eliminate anonymous, offshore interests; club finances, to ensure the scrutiny that militates against corrupt practices and irresponsible risk-taking; the role of agents, including their clients and commissions in each transaction; and football associations themselves, including the accountability of decision-making from referee selection (commonly featured in match-fixing allegations) to the financial regulation of clubs and agents.

“Fifa and Uefa have long opposed such “political intervention”, but these are organisations with no right even to speak of good governance. Our football authorities don’t complain of government interference when they accept public money.”

“We have surely now passed [the] point of last resort. It is time to begin, through legislation, the slow process of eliminating the financial secrecy that breeds corruption in the beautiful game”

It is quite a compelling piece, and one which highlights the importance of journalists in investigating, exposing, and acting as catalysts for change and reform in the public interest. The recent example of the Telegraph’s stories about English football is rightly highlighted, alongside the media’s role in exposing some non-football scandals.

“Neither is it just in England where we have a problem. In 2012, one year after the CMS committee reported, Rangers, one of the most famous clubs in European football, collapsed in spectacular fashion, owing millions to the tax man and many others. We published a report into the affair this year, showing serious failings in the Scottish Football Association in the period leading up to the club’s financial collapse.

What has been the response of the SFA? SFA. The same people who presided over one of the biggest financial disasters in European football are largely still in place, and the financial position of Rangers is hardly any better. Despite being given a fresh start though bankruptcy and writing off of tens of millions of pounds worth of debt, Rangers fans once again find themselves on the wrong side of financial opacity and serious concerns about the club’s future.”

Serious questions to ask of the SFA? In the context of their handling of Ibrox-related matters?

But sadly it is also the sort of scenario which will prompt most of the press pack to run as far away as it can, and with all the speed it can muster.

With the occasional honourable exception such as the BBC’s Mark Daly, there seems to be absolutely zero journalistic interest in asking uncomfortable questions about the way our national sport is run, or about whether it is indeed a sport at all.

Today’s Offshore Game piece embarrasses Scotland’s mainstream media once again, and I fear that they may not care about it one little bit.

Unfortunately for them, however, although they may hide in their bunker, The Clumpany has studied its plans. And there is no way that it is sufficiently soundproofed to block out our continuing contemptuous laughter. 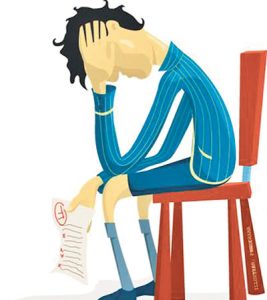 One thought on “Cowering In The Bunker”